German Language Classes - A1, A2 level
One of the major languages of the world, German is the first language of about 95 million people worldwide and the most widely spoken native language in the European Union.
Request A Call Back   Download Brochure

Level: Basic (A1) - 60 Hours
Deliverable's: Upon successful completion of this level, the student will be able to :
use basic vocabulary in simple conversation.
understand and use familiar everyday expressions and very basic phrases aimed at the satisfaction of needs of a concrete type.
introduce him/herself and others and can ask and answer questions about personal details such as where he/she lives, people he/she knows and things he/she has.
interact in a simple way provided the other person talks slowly and clearly and is prepared to help.

Anyone who is looking to immigrate in Germany for work or studies may join. Also, Those who are interested to upgrade themselves with foreign language skills may also join the course. 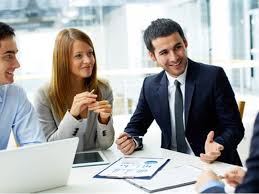 Are you looking for a Command over your English Language, Speaking with Confidence and want to posse... 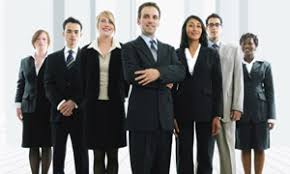 Personality development grooms an individual and helps him/ her set an example for people around. It... 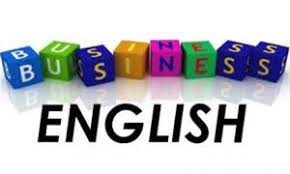 Business English is a part of English for specific purposes and can be considered a specialism with ... 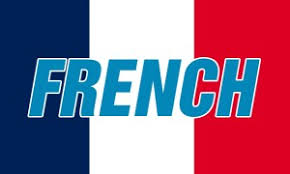 French Language Classes - A1/ A2 level

German Language Classes - A1, A2 level

One of the major languages of the world, German is the first language of about 95 million people wor...

WHAT STUDENT SAY ABOUT US

“ One of the best teaching institute in pune city. Awesome faculty. ”

WE LOVE OUR WORK